Cath Muscat has almost always seen the world through a lens. Having received her first camera for her 12th birthday, she instinctively frames her life, and the lives of those around her, into the perfect shot.

Cath’s career began straight out of high school after being a successful applicant to a cadetship as a photographer with Australian Consolidated Press (now Bauer Media Group). During this full time position Cath also undertook a four year associate diploma of photography at Sydney Tafe. After 11 years full time employment she then launched her freelance business. Now with over 20 years experience, she travels extensively for her clients, and continues to shoot a range of subjects.

Cath has photographed many cookbooks for a range of publishers, and shoots for editorial clients such as Home Beautiful, BBC Goodfood, Weight Watchers, Travel & Leisure (US) and Olive (UK) Living Inside (Italy) to name a few. Her corporate clients include Woolworths, Tourism Australia, Macquarie Bank, Uniting Financial Services, Guide Dogs Australia, Manildra, IGA and Dilmah.

Not only has Cath covered events such as the 50th anniversary of the reclaiming of Kokoda, trekking the 100km’s of the Kokoda trail, she was also Nicole Kidman’s and Keith Urban’s official wedding photographer, and her portrait of the couple was released to the international media.

Currently based in Sydney, Cath enjoys the diverse range of subjects that her clients offer her and shoots both on location and from her studio in Marrickville. Her work includes food, interiors, portraiture and travel, and sometimes all of these subjects in one shoot.

One of Cath’s recent personal achievements was the raising of a guide dog puppy named Chips. Chip’s spent his days with Cath in her studio and was loved by all her clients. Chip’s is expected to graduate as a guide dog late 2015.

All photographs on this website are copyrighted and protected by international laws. The photographs may not be reproduced or manipulated in any form without written permission from Cath Muscat. 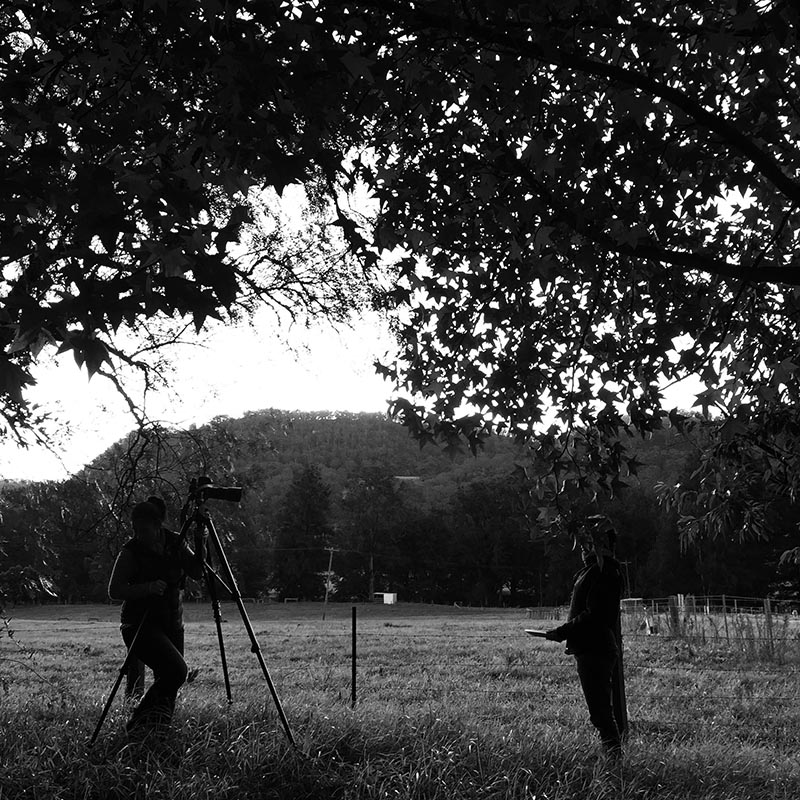